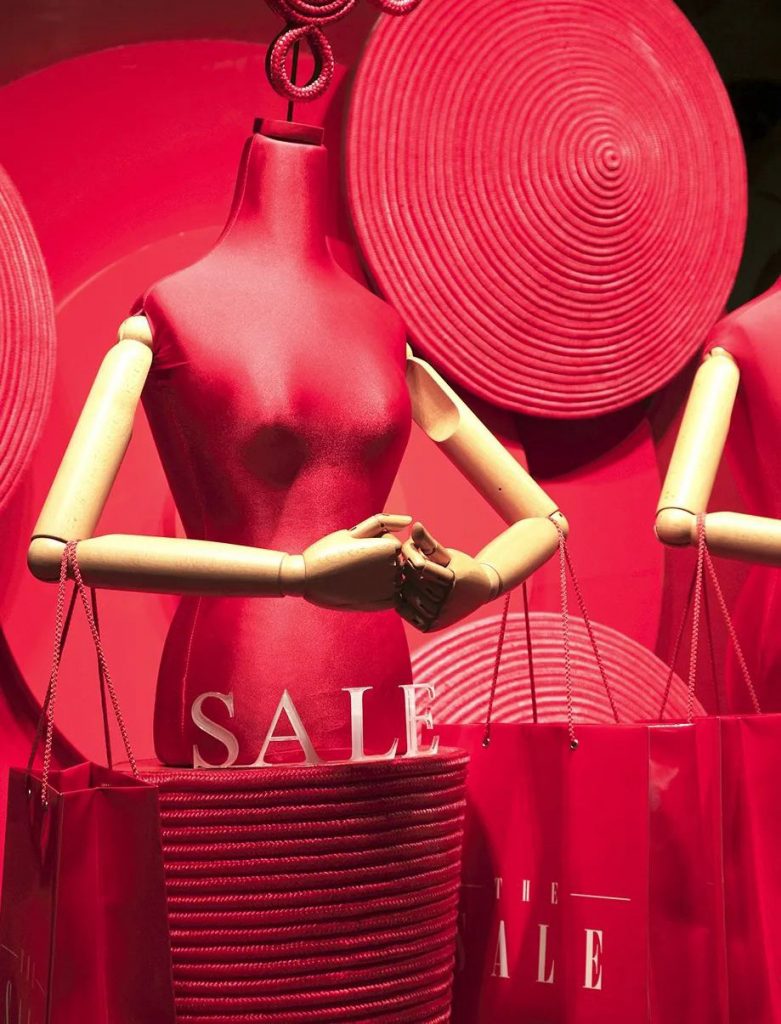 2.Luxury executives are bracing for a 13 per cent decline in EBITDA in 2020 and a reduction of 1 billion in profits because of the Covid-19 epidemic

Over the past number of decades, China has become the world’s second-largest economy and the fastest-growing market for the luxury industry. But the outbreak of Covid-19 is bringing things to a standstill, threatening to disrupt global economic growth.

Entering March, the country is slowly returning to work. It remains to be seen how fast business activities and consumer confidence will resume to normal levels. According to a survey conducted by an Italian luxury brand committee Altagamma in collaboration with consulting firm BCG and asset management firm Bernstein in February, luxury executives are bracing for a 13 per cent decline in EBITDA in 2020 and a reduction of €10 billion in profits because of the Covid-19 epidemic in 2020, with little chance of seeing conditions substantially improve before the beginning of 2021.

The era of increased consumer spending and high confidence, which powered the luxury consumption in China in recent years, is coming to an end. One side effect of the ongoing disruption brought by Covid-19 is the rising inflation.

According to the National Bureau of Statistics, China’s overall consumer price index (CPI), which had been at 1.5 per cent in January 2017 and between 2 per cent and 3 per cent during most of 2019, leapt to 5.4 per cent in January 2020. In early February, China’s central bank announced a series of measures and adjustments, vowing to ward off the hit of the Covid-19 epidemic.

“In terms of monetary policy, the next step is to strengthen counter-cyclical adjustments, maintain reasonable and ample liquidity and provide a sound monetary and financial environment for the real economy,” Vice Governor of People’s Bank of China Pan Gongsheng said during a news briefing.

Inflation remains a polemical issue in economics. The public interprets inflation as a phenomenon counterproductive to economic growth. Nevertheless, this logic ignores that economies require a moderate level of inflation to drive consumption. There is an economic consensus that 2-3 per cent per year is considered a healthy rate of inflation, which can drive corporate profitability and wage increases.

Inflation’s effect on luxury consumption is likely to be negative, according to David Dubois, PhD, associate professor of Marketing & Cornelius Grupp Fellow in Digital Analytics for Consumer Behaviour at INSEAD. “There’s a general view that higher inflation rates typically lower consumers’ purchasing power and thus decreases consumers’ spending on non-necessities such as luxury products or services,” he says.

Dr Dubois’s theory explains the consumption pattern of “the aspirational middle class”, which is a group of consumers who are more price-sensitive and have lower wages and less disposable incomes than the elite class. According to McKinsey, by 2022 over 550 million people in China will be considered middle class. An inflationary economy could cause them to steer away from big-ticket purchases to focus on savings. This sudden pullback by the middle class will likely impact the luxury sector, which is already suffering because of prolonged protests in Hong Kong.

The situation is far from a catastrophe. Dr Dubois points out that high inflation may push the “individuals that consider luxury products as investments”, to buy “goods (such as cars, wine, art, and unique jewellery that they judge would diversify and secure their asset base during such uncertain times”.

“So overall, high inflation will hit more severely the demand for experiential than material luxury, but the picture may be very different within material luxury. Compared to top products for which the demand may plateau or even increase, the demand for masstige, more accessible goods is most likely to be hit by high inflation. Obviously, how much different product categories will be hit by the recession depends on their perception of objects-as-investments,” Dubois adds.

Amrita Banta, managing director and co-founder of Agility Research & Strategy, has a similar assessment regarding the attitudes of elite consumers. Statistics from Credit Suisse show that in 2019, China had 4.4 million millionaires and achieved another landmark with 100 million members of the global top 10 per cent, overtaking for the first time the 99 million members in the United States. According to Banta,  among the affluent and high-net-worth consumers, the impact of inflation will be more limited since “luxury is a part of their own quality of life.”

Looking back at the post-Great Recession performance of luxury brands, when the Western world registered a severe decline in real wages and consumer spending, heritage luxury brands isolated themselves from the economic downturn by focusing on China and Asia Pacific instead of mature markets. 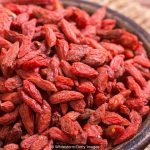 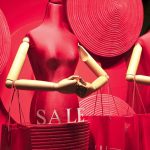