Despite an early outbreak of Coronavirus, South Korea’s luxury market showed more resiliency compared to other countries, with major department stores Lotte, Shinsegae and Hyundai seeing an increase in sales of between 15 percent and 17 percent, versus last year.

Korean cultural “soft power” has been growing for more than 20 years, based on the dissemination of traditional cultural values and pop culture and a great emphasis on South Korean brands on the world stage. Modern Korea is seen as a beacon for luxury and creativity the world over, culminating last year in the triumph of the Korean movie “Parasite” by director Bong Joon-ho, becoming the first non-English film to win the Academy Award for Best Picture.

Yet, this year Korea was center stage for a very different reason: it was one of the first countries to be affected by COVID-19 shortly after China. While the virus spread quickly first in Asia then in Europe and later the U.S., Korea was quickly able to defuse the virus’ impact on the economy.

The Korean government put in place a monitoring system which was very rigorous and allowed for monitoring of most citizens to identify and isolate cases before they became widespread. This, coupled with Korean high-tech prowess and discipline in following the government’s strict sanitary measures in place, spared the country the damaging economic impact of a full lock-down.

This has allowed wealthy Koreans to continue to live a relatively normal life during the COVID-19 period. Consumers shifted to online shopping in the early stages of COVID-19 for everyday purchases, but kept visiting luxury goods stores even throughout the most affected period. The top three local department stores in Seoul have recorded a surplus during this period. The Lotte, Shinsegae and Hyundai department stores in Seoul saw an increase in sales of between 15 percent and 17 percent versus the previous year, despite the virus, according to Agility’s latest report.

This behaviour was not surprising as research indicates, through tracking Korean affluent and HNW consumers for the past decade, that Koreans still prefer to see luxury items first-hand in stores before making any purchase. Fine-dining restaurants were also in demand as customers could reserve a separate room for private dining.

Many shoppers did some revenge spending in Korea as well. For the Korean consumer, this “retail therapy” during a time of crisis was a way to reclaim a sense of normality, as shown by numerous online memes which become popular during the in-home social distancing period in March and April, and by the online sales increase during the first few weeks of the COVID-19. Traffic in large malls and department stores began to rebound in April and focused more on high-priced retail goods rather than non-luxury items. Sales of overseas luxury brands were up 5.4 percent, and overseas watch and jewellery brand sales were up 27.4 percent at Lotte. 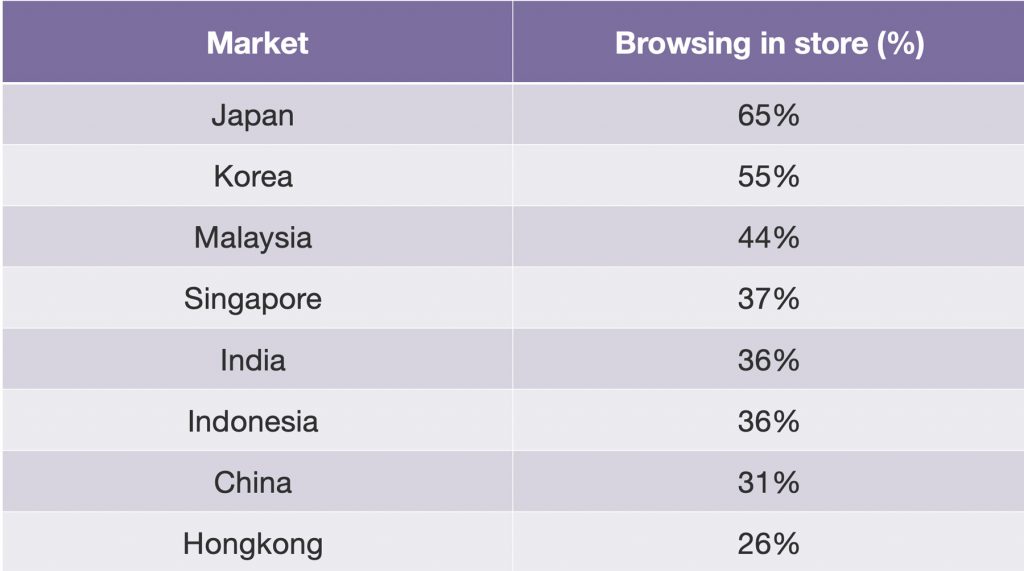 The luxury goods sector was not the only one to benefit by the quick containment of the virus. Domestic travel and tourism picked up in May. While Korean affluent travelers are still staying away from international travel, feeling that the pandemic situation is worse outside South Korea, domestic travel has seen stronger performance. Some local resorts in Jeju are now seeing an occupancy rate of up to 70 percent, particularly during the Golden Week holiday. Korean Air added back domestic flights in May and plans to reopen 19 international routes from early June.

The lack of overseas travel is creating a captive market. HNWIs, particularly millennials, are redirecting holiday and travelling spending and refunds into luxury purchases at home.  Many of them desire luxury goods, especially in fashion, jewellery, and bridal and wedding attire, which has been delayed this year.

Similar to what happened in China, online sales are on the rise. YouTube channels by celebrities, online platforms and webtoons are attracting many users with steady sales increase. Live streaming is concentrated in mid- to high-tier apparel, footwear and handbags, but gradually impacting online sales.

But who is this resilient affluent consumer? Financial success and securing family wealth in a hypercompetitive society is important for affluent Koreans, especially young ones. Yet Agility’s data shows that with age comes the desire of a more balanced life.

After the age of 45, many Koreans’ focus shifts to living a healthy lifestyle and having enough money to retire. Child education is also a high priority for affluent consumers since education is seen as a way to maintain wealth and status in society. For this coveted consumer, luxury is important and a status marker.

“During our interviews with affluent Koreans, many defined luxury as something personal and emotional, something which offers ‘self-satisfaction.’ and a ‘good feeling’,” Agility’s report states. ”Other traits related to the product, like ‘good quality’ and ‘expensive,’ are still important, but secondary. Luxury is seen not only as a status symbol, but it represents the pleasant and positive feelings that come with the ownership of branded and high-quality items.”

Given Koreans’ love for a rich culture, it comes as no  surprise that the younger generation of affluent Koreans (estimated at 36 percent) are increasingly interested in luxury items created by brands in collaboration with artists or celebrities. In addition, they are more open to Asian designers and brands, no doubt the result of the last decade’s growth of homegrown Korean fashion and design, which has exposed Koreans to a modern and sophisticated Korean aesthetic to rival Western ones. 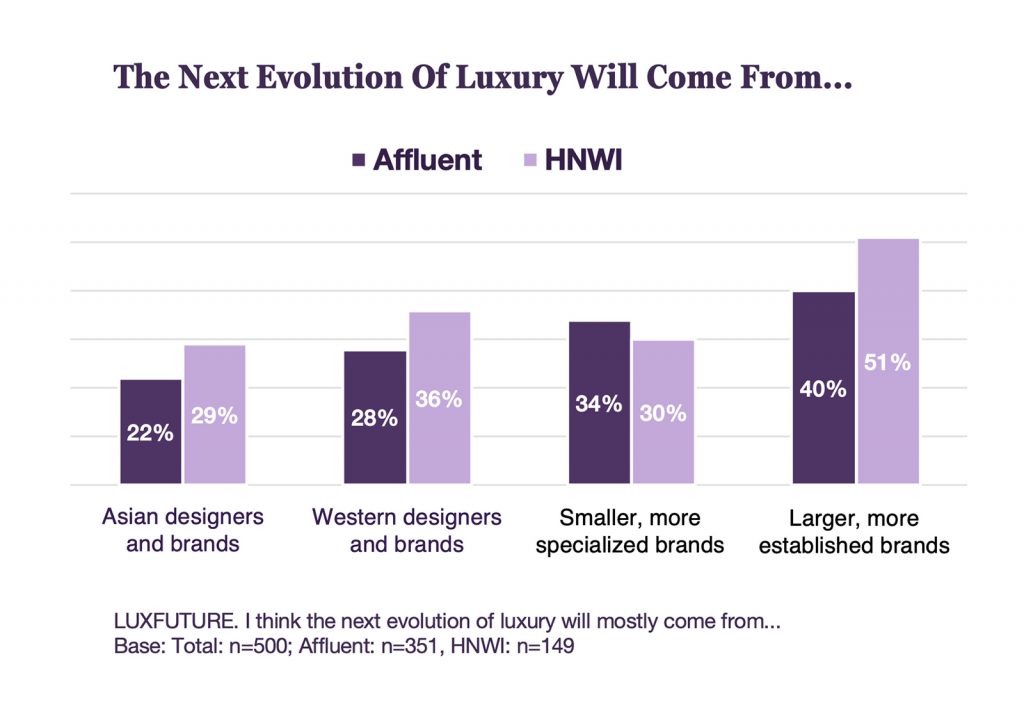 Yet, Koreans still believe that the “next evolution” of luxury will come from larger and more established brands. It will take a little longer before we can expect Hermès and Channel to be replaced by a niche brand in the heart of the Korean consumer.

Korea has definitely turned the corner and is on the rebound. Now estimated to be worth $13 billion, Korea has proven itself to be one of the most important global markets to watch out for in 2020 and beyond. 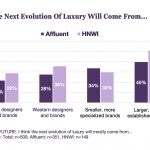