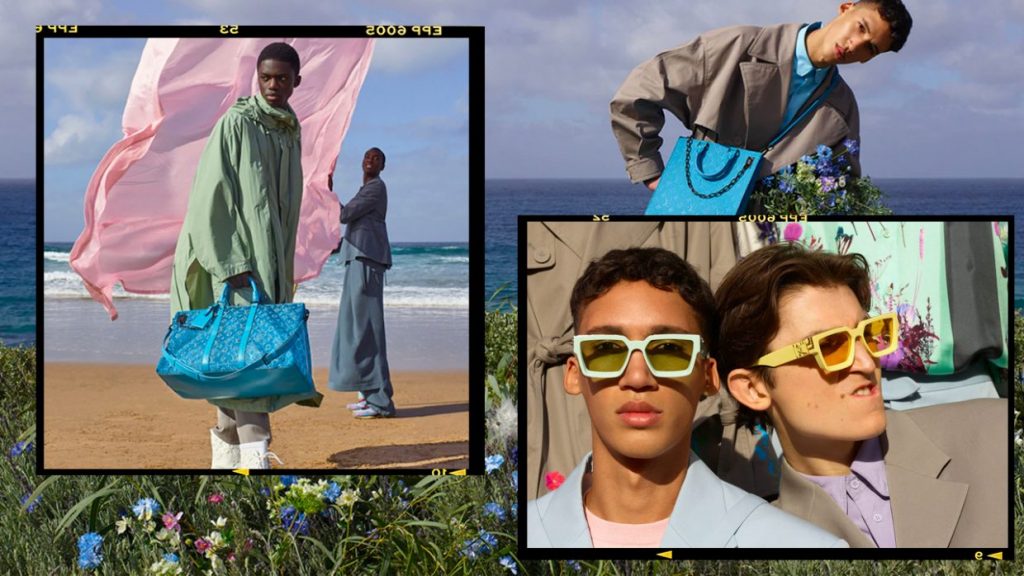 Experts agree that COVID-19 is no longer simply a transitory economic event, but something much, much larger, with the potential of turning the initial economic shock into a global recession. The luxury sector, which pre-crisis thrived on millions of Chinese consumers and high-net-worth individuals (HNWIs), has been particularly hit hard by this unprecedented public health crisis, as the very same consumers have been in lockdown for months now.

According to a study by consulting firm Agility Research and Strategy, Chinese affluent consumers have shown resilience despite the trade war between the US and China, the COVID-19 crisis, and the looming recession. Agility highlights that in Hong Kong, after the 2019 mass protests, “millionaires continued to show optimism about their own incomes, investments and spending.” Moreover, 62 percent of the respondents said they believe their own disposable income will grow (up from 60 percent in 2019) and 53 percent intend to increase their luxury goods spending (up from 49 percent in 2019).

Mainland millionaires share this optimist mindset, even after the unfolding of the COVID-19 outbreak. Out of the 81 millionaires that Agility spoke to in China, 82 percent of respondents still believed that their own economic wellbeing would improve in the future and 86 percent think their own disposable income will grow in 2020.

One of the clearest signs that the luxury industry has entered a new phase post-COVID-19 is the focus on social responsibility. As stated by Agility, 81 percent of Chinese millionaires demand that brands “conduct themselves in an ethically responsible manner.” And the causes that gain traction with the HNWIs group are clean water & sanitation, arts and culture, and fair trade and ethical sourcing.

Naturally, socially responsible luxury retailers will remain relevant to this “woke” consumer segment. At the same time, luxury houses that refuse or cannot embrace CSR will become unsuitable for the Chinese market and might even lose some of their brand value. 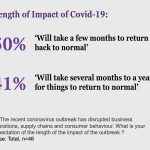 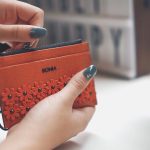