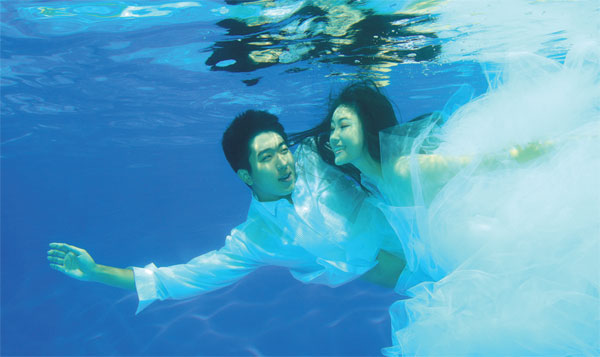 The increasingly wealthy consumers of luxurious experiences who dominate Asian markets such as China are the “super lucrative segment” of the middle class now and in years to come, an industry report indicates.

Dubbed “Generation AAA” – referring to aspirational, ambitious and affluent – such customers aged between 18 and 34 have both the financial power and the “attitudinal and behavioral propensity” to travel and spend on luxury, said Amrita Banta, managing director of Agility Research and Strategy, which released the report in Shanghai on Tuesday, as part of International Luxury Travel Market Asia 2015.

“Even I was surprised by the purchasing power they have, but it’s there. It is a known fact that the affluent are much younger,” she said.

“When we talk about luxury and travel, the second generation of wealthy is the big target because they are the ones who spend and buy.

“We realized it was a very lucrative generation for all brands and services to be aware of.”

In the past 10 years, the average disposable income in China has grown two and half fold, creating a huge pool of affluent consumers, much larger than any population in Europe. 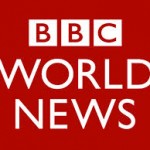